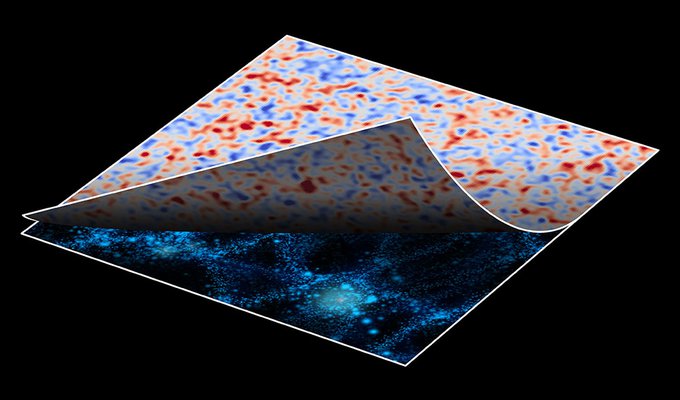 From deciding what movie to suggest next on Netflix to creating characters to interact with you when playing your favorite game alone, artificial intelligence has a number of applications. It can also be used to carry products in warehouses and hospitals or even remind a fruit producer when is the best time to water her grapevines or prune lemon trees.

Artificial intelligence (AI) is also at work in astronomy. AI can, for example, make visualisations sharper, quite like we adjust the best glasses to use when we go to the eye doctor and dispose of our old, blurry pair of glasses (if you wear glasses, you know a well-adjusted pair of lenses makes a world of difference!).

In astronomy, there’s something similar to the blur we see in our old glasses when they need changing: astronomers call it “noise” and it can distort images and data in several ways other than just the blur we know. Noise can affect the shape of galaxies or mistake an exoplanet for another similar-looking object, for example.

A team of Japanese astronomers have just developed a new AI technique to improve the analysis of astronomical data. It is able to remove noise in data that causes random changes in galaxy shapes, especially when they are observed with gravitational lensing. Sometimes it could be quite difficult to tell the effect of a gravitational lensing from what was the actual strange shape of a galaxy.

The team trained the AI in 25,000 mock datasets of supercomputer simulations based on real-life data to teach it to differentiate galaxies. Then they added noise to see if the AI would “catch” what was gravitational lensing from what was not  — and it worked! The astronomers then used the AI in the Subaru Telescope in Hawaii after that, and it caught fine details that were not very visible before.

The team found that the AI could “see” the mass distribution of space objects in a very similar way to the models of the Universe astronomers have been working with for a long time. So it proved that not only it works, but that it can also be a good tool to analyse massive data from astronomy surveys in more detail.

Image: Artist’s visualization. Using AI-driven data analysis can help to peel back the noise and find the actual shape of the Universe.

Credit: The Institute of Statistical Mathematics

The computer that generated the 25,000 mock galaxy catalogs is ATERUI II, the world’s most powerful supercomputer dedicated to astronomy. It is unbelievably fast: it can perform three quadrillion mathematical operations per second!