When the Planet Team Lost a Player
27 Октомври 2011 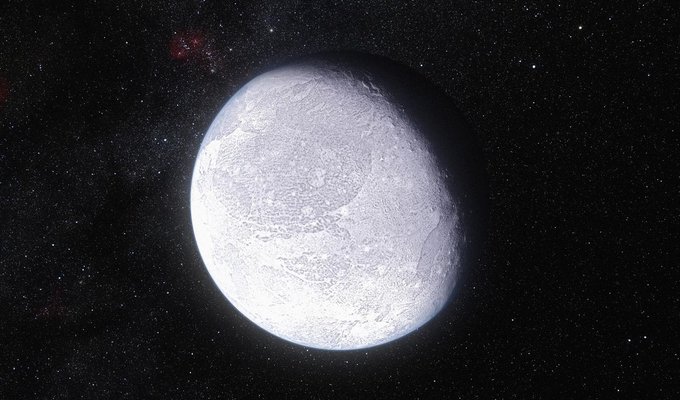