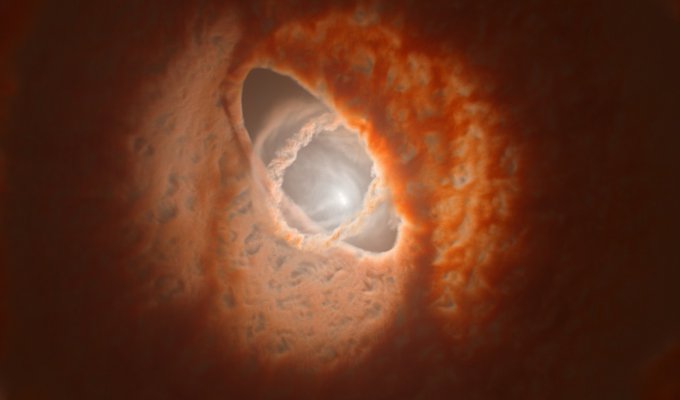 Time Flies on an Alien World

Sweeping Supernovas Clean Up The Cosmos