Could Aliens Be Closer Than We Thought?
24 Август 2016 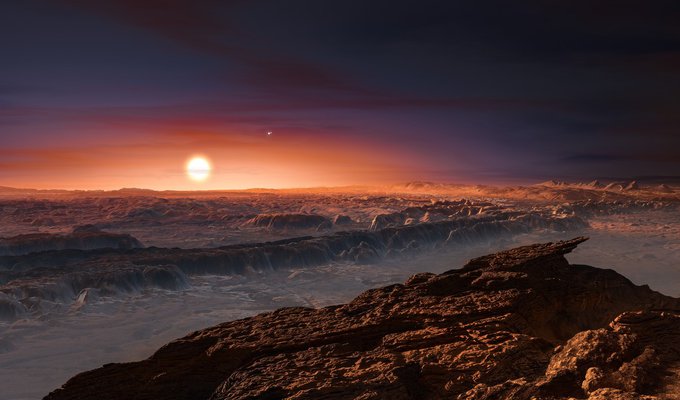