Centaurus A is striking a pose!
1 Septembrie 2021 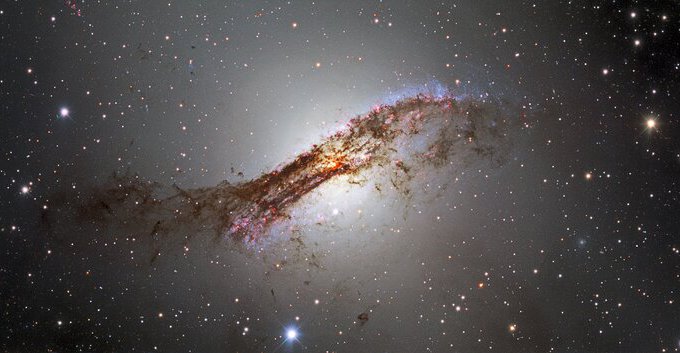