Cosmic Crashes Get Galaxies in a Spin
17 września 2014 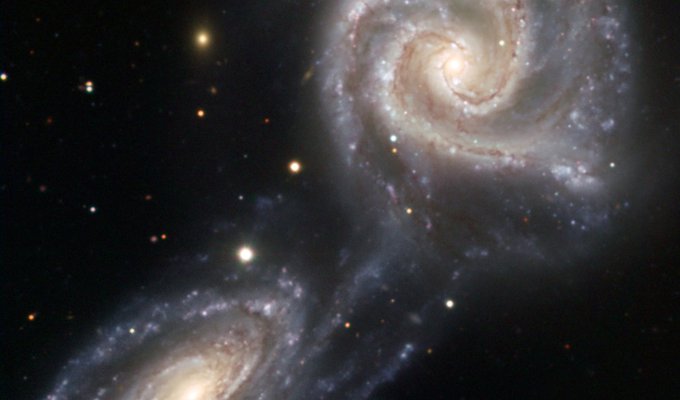 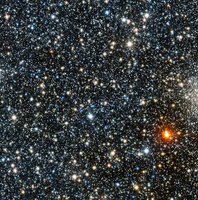