The Mystery of the Shrinking Storm
8 août 2019 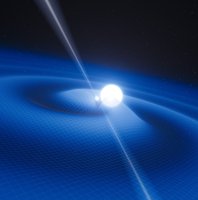