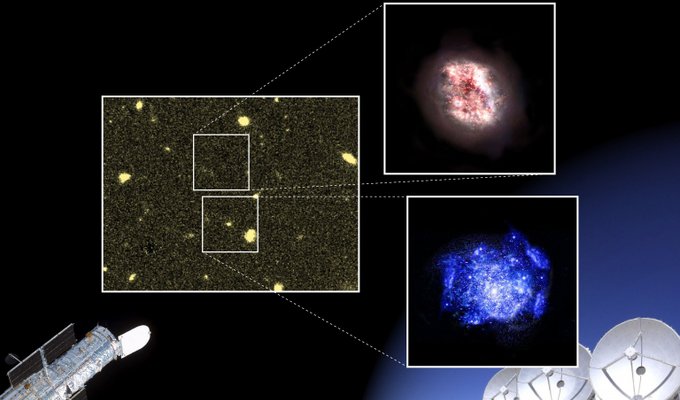 The Legend of Terzan 5