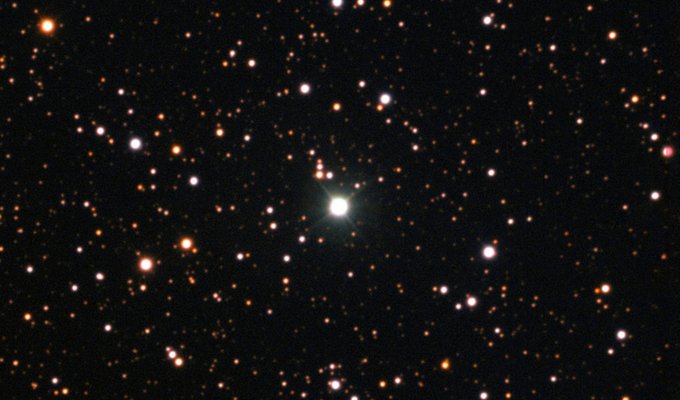 Looking to cook up a Universe just like ours? You’ll need the following ingredients to begin:

Now, simply squash everything down into an impossibly tiny ball and move back to a safe distance ready for the Big Bang!

This is the recipe for our Universe. In the beginning it was made up of just these four basic chemicals called elements.

Now it’s almost 14 billion years since the Big Bang and there are 92 types of element in space. These elements make up everything in the Universe, from the gigantic stars to the smallest insects, and even your favourite chocolate cookies!

We know where the 88 new elements came from (they were cooked up inside stars and spat out into space) but there are still some mysteries. The most puzzling unsolved mystery revolves around lithium.

Lithium was one of the first elements in the Universe, but trying to understand the amount of lithium seen in our galaxy today gives astronomers headaches. Older stars have less lithium than expected, and some younger stars have up to ten times more!

Recently, astronomers have spotted lithium being thrown into space by an exploding star called a Nova for the first time. Novas are stars that can suddenly and violently explode, throwing gases from inside them out into space.

Even though the amount of lithium created by this nova is tiny, there have been many billions of novas in the history of the Milky Way. If each one of these novas is spitting out the same tiny amount of lithium, they would easily make enough to explain the high levels we’ve seen in young stars!

For astronomers seeing these new observations was like finding a long-missing jigsaw piece for a giant, cosmic puzzle!

It isn’t just astronomers that get excited about lithium, it’s useful down here on Earth too. For example, most disposable batteries contain lithium.

Using Magnets to Peer Deep into the Earth