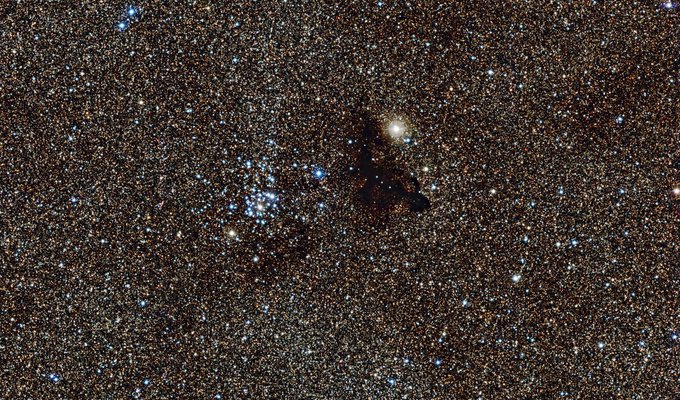 The Planet That Lost an Ocean

From Grains to Planets