Your Weather Report From Across the Galaxy
29. Januar 2014 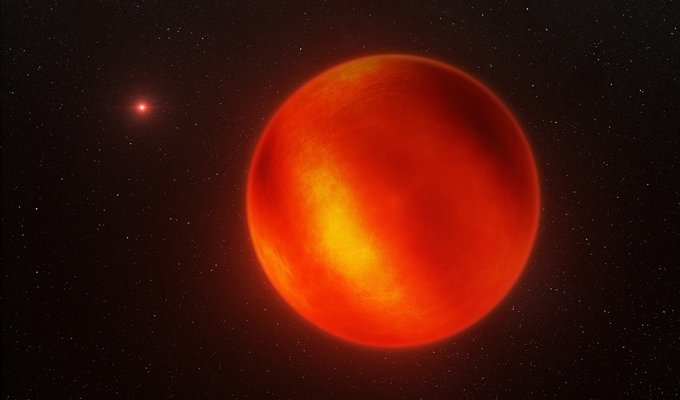 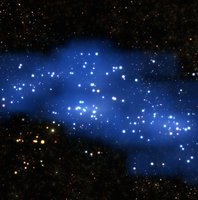