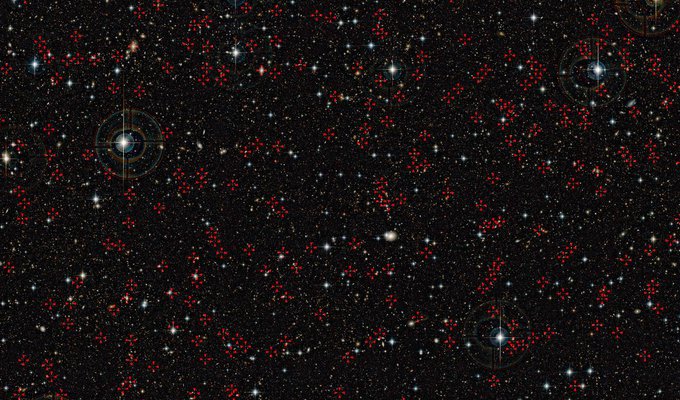 There are monsters lurking in space, which are called Black Holes. Anything that gets too close to a Black Hole is pulled to it with such a strong force that it has no chance of escape. The monster will gobble it up!

Even light – the fastest thing in the Universe – is doomed if it goes near one of these monsters. This is why Black Holes are black. However, they are not really holes and they are not empty. Black Holes are actually filled with a lot of material that is crammed into an extremely small region.

This surprising discovery means that astronomers might have to go back to the blackboard and figure out why their prediction was wrong. Sometimes, even astronomers don’t get the answer right first time!