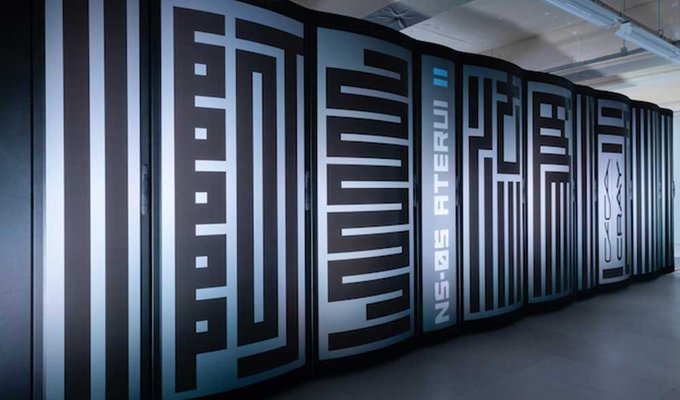 Have you ever played “guess my number”?

In this game, a friend - or a magician - says he or she has a number hidden in a piece of paper or inside his hat. Your friend then gives you a range - say, from 1 to 100 - and you have a few attempts to guess what that number is. When you say a number which is higher than the one your friend has, he or she can say “my number is less than X”, and so on, until your attempts are over. The fun is to guess the number with as few attempts as possible.

Astronomers play that game too - and teams in Japan and the United States have just taken it to a whole new level.

A group of Japanese astronomers wanted to check if their methods can be used to accurately determine the “magic numbers” that govern how the Universe evolves. These numbers - called cosmological parameters - can only be derived through observations.

They are linked, for example, to the amount of dark matter in outer space or the effects of dark energy in the expansion of the Universe. But dark matter and dark energy cannot be observed. When working with this “dark part” of the Universe, it is hard to be sure that models and data analysis astronomers have are precise.

So, in order to test their data analysis, the Japanese group used a supercomputer to build ten mock Universes. Their volume combined is 100 times bigger than the largest galaxy surveys we have so far! The astronomers chose the “magic” number - the cosmological parameters - used to create the mock universes. The team put galaxies in similar positions they have in real-life observations.

They then challenged other astronomers to guess the cosmic numbers they used to generate these simulations (and gave their colleagues only one attempt).

And guess what? By using different methods to analyse the data of their Japanese colleagues, two teams of American astronomers guessed the numbers with impressive accuracy in their first try!

This is a sign that the methods the American astronomers used can give correct results when applied to real observational data. Isn’t that cool?

ATERUI II, the supercomputer used by the Japanese team for the simulation, is in full operation since June 2018 at the National Astronomical Observatory of Japan. Its total disk space is 6.5 petabytes - or more than 40 times the Hubble Space Telescope’s total archive!