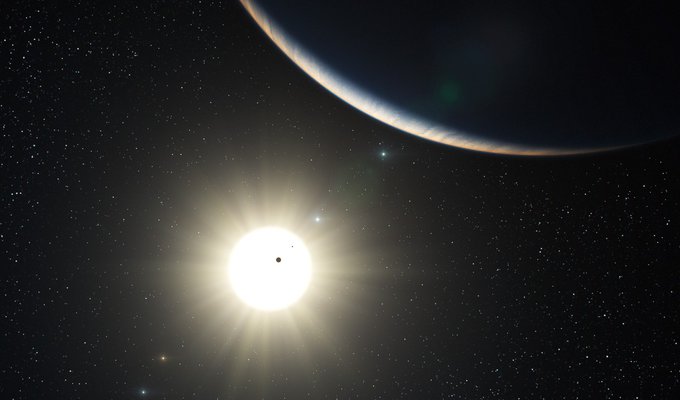 Lions in the Cosmic Zoo

May the Force be with You