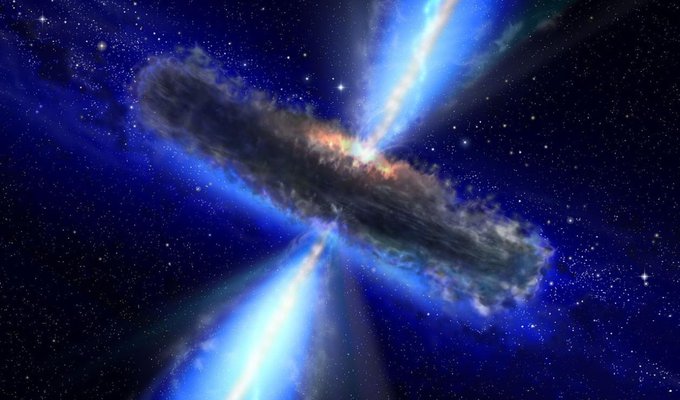 The Universe is mostly just empty space. The nearest star to our Solar System is 40 trillion kilometres away (that’s 40 million, million!). Aboard the fastest rocket we have today, it would take almost 80,000 years to travel there. To reach distant stars and galaxies it would take many millions of years longer.

This pretty much rules out space travel as a way to study cosmic objects. So, how can we study the stars?

…With telescopes, of course! Telescopes are the only tools we have to study the distant Universe.

However, some night sky investigations need many months of observing. Imagine sitting looking through a telescope for day after day, month after month -- it would be beyond boring. Instead, clever scientists at LCOGT came up with a better option — robotic telescopes.

A Robot is a machine controlled by a computer. Robots can be taught to do many different things without human involvement, like dance, clean a carpet or even control a telescope! Robotic telescopes are the perfect tools for carrying out time-consuming studies of space.

Las Cumbres Observatory (or LCOGT) is a group of robotic telescopes located in six different countries. Using the LCOGT network scientists have been carrying out studies on several “active galaxies”.

For one of the studies the telescopes watched an active galaxy called Arp 151 for 200-days straight! The results were amazing and the team were able to complete a notoriously difficult task – weigh a black hole.

They found that the black hole lurking in the centre of Arp 151 is no less than 6 million times heavier than our Sun! That’s one heavyweight monster!

Robot comes from the Czech word “robota” which means “forced work.” Most robots today are used for boring, repetitive actions or jobs considered too dangerous for humans. For example, a robot is ideal to send into a building that has a possible bomb or to explore the harsh landscapes of an alien planet.

This Space Scoop is based on a Press Release from LCO .

Earth Has An Adorable Asteroid Friend!

Is the Sun Really a Giant Pokémon?