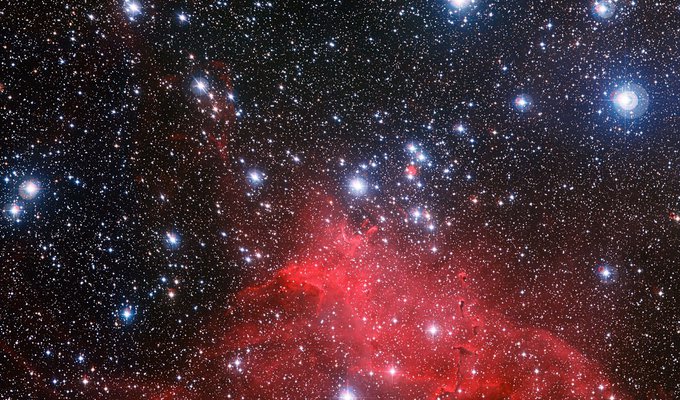 The Recipe For Our Universe