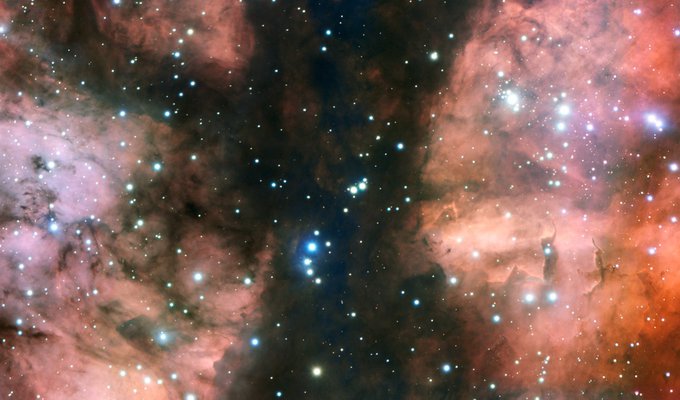 A Cosmic Lens Playing Tricks on the Eye

The Day the Earth Smiled